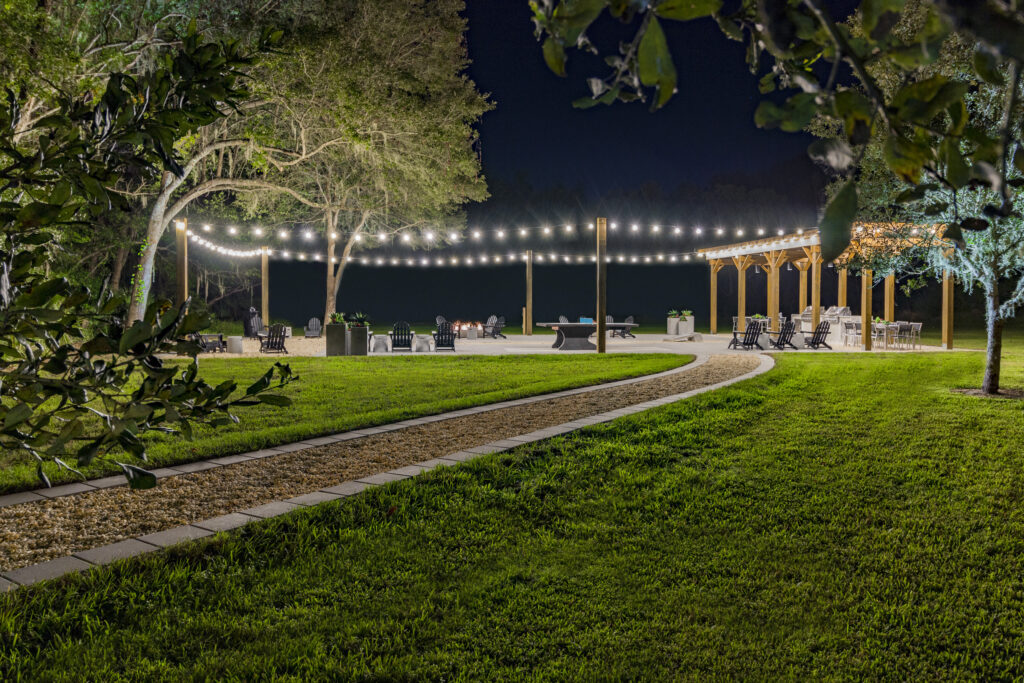 L3 Campus, LLC was created to operate Salmanson Capital’s student housing assets. After initially hiring a third-party institutional management company after his first student housing acquisition, David Salmanson realized the value in creating an in-house management company capable of delivering the quality and service necessary to fulfill his vision. In 2011, he hired Jamie Grant to develop and oversee  Campus Hill Management (now called L3 Campus). With David’s experience in acquisitions and finance and Jamie’s experience in operations, they formed a robust partnership. Under their supervision the properties achieved substantial NOI growth by operating more efficiently than the previous third-party manager. This enabled David to divest of his portfolio in 2015 at a much higher value. From 2011 to 2015 David & Jamie oversaw properties in Syracuse, Lehigh and Nebraska. In 2018, David & Jamie reunited when David identified a few promising student housing assets to acquire at The University of Florida in Gainesville. To oversee L3, Jamie uses the knowledge she has gained in various positions in the student housing field over the past 15 years, and recently her experience overseeing 15,000 beds as Vesper Holding’s SVP of Asset Management & Acquisitions. Please see bios below for additional details on L3 Campus’ executive team. 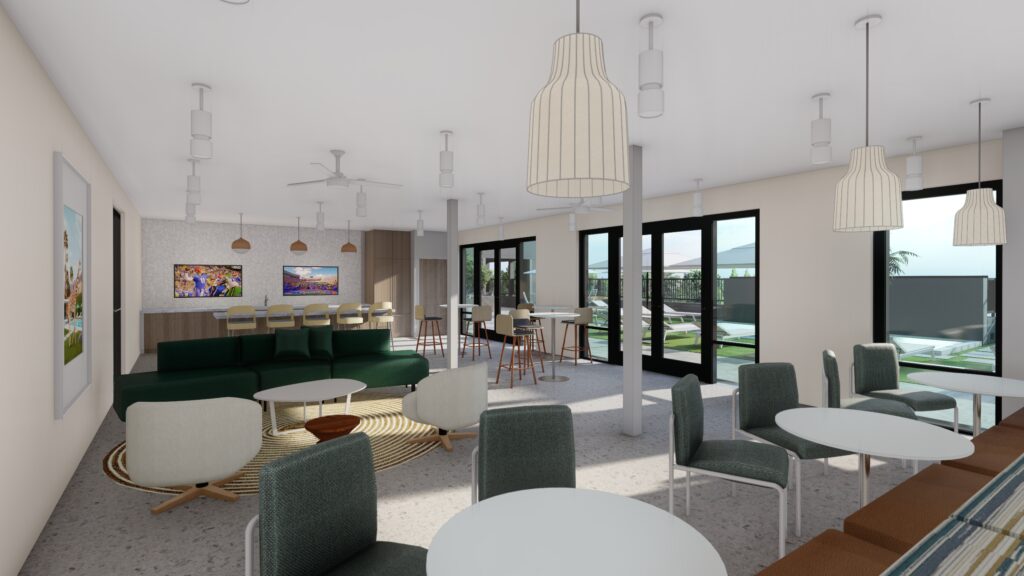 L3 Campus’ mission is to provide the best customer experience to our residents. We strive to create value through building a team of exceptional individuals and creating a fun and dynamic environment with a focus on unique design and customer service.

David Salmanson has over 23 years’ experience in real estate. After graduating Syracuse University in 1999, he spent seven years working at Cogswell Realty Group, a NYC based real estate investment firm. In 2006, he founded Salmanson Capital to acquire student housing assets. in 2011, he founded L3 Campus, an in-house student housing management company to deliver high-quality operations and leasing to his assets.

Mr. Salmanson has specialized in the student housing industry for over 15 years, having owned and operated thousands of beds. Strategies have included value-add, core and opportunity zone properties. The portfolio is made up of high quality assets at large Power 5 schools pedestrian to campus.

Ms. Grant has fifteen years of progressively responsible experience in corporate and property management. She began her career in student housing in 2004 as a Leasing Professional and has since served in many roles such as Property Manager, Regional Manager, Acquisitions Manager, VP of Operations, and SVP of Asset Management & Acquisitions. In 2011, Ms. Grant was hired by Mr. Salmanson as Director of Operations for L3 Campus (FKA Campus Hill Management), a New York based student housing company formed to operate Mr. Salmanson’s assets. Ms. Grant built the management company and under her supervision the properties achieved substantial NOI growth over their time with the previous third-party manager, which ultimately enabled Mr. Salmanson to divest of the assets in 2015, generating significant value for investors.

Following the sale of Mr. Salmanson’s assets, Ms. Grant joined Vesper Holdings/Campus Life & Style (CLS). Vesper formed CLS to bring management of their 10,000-bed student housing portfolio in-house. As part of a small team of executives selected to build the CLS operations platform, Ms. Grant served as VP of Operations with a specific focus on systems, human resources, risk management/insurance, new property integrations, and general operations. Following the successful on-boarding of the existing portfolio and continued growth of the company, Ms. Grant was promoted to SVP of Asset Management & Acquisitions at Vesper, where she utilized her experience in operations to oversee asset management, transactions (refinances, supplemental loans, acquisitions, and dispositions), due diligence, new property integrations, and to assist in underwriting and financing deals. When Ms. Grant left to re-join Mr. Salmanson in late 2017, Vesper’s portfolio had grown to 15,000 beds valued at $1bn.

Ms. Grant reconnected with David Salmanson in early 2018 to partner in their second student housing venture – L3 Campus – a management company formed to operate Mr. Salmanson’s assets. In this role, Ms. Grant oversees property and corporate operations where she brings her passion for excellence.

Mr. Rosengart joined L3 Campus in 2022 from Blackstone where he spent over 3 years focused on acquisitions and asset management of student housing assets. While at Blackstone, Mr. Rosengart spearheaded the acquisition of more than 2,000 beds with a transactional value of over $250 Million. Additionally, he was responsible for overseeing a portfolio of over 21,000 beds and total asset value of $2.5 Billion.

Prior to L3 Campus, Mr. Salvesen has worked in real estate finance for over 10 years. He began his career in the Corporate Services Division of American Properties, A Weingarten Realty company where he provided accounting services to a variety of clients including apartment developers and large corporations. He was quickly appointed the lead on the contract with NYSE traded Quest Diagnostics where for several years he was responsible for site feasibility, expense auditing, and capital budgeting for all patient service centers on the east coast.

In 2011, he advanced within Weingarten Realty to Accounting Manager, then Assistant Controller over their 4,500-unit apartment portfolio. He was responsible for all day to day accounting activities including cash management, lender relations, as well as hiring and management of eight direct reports. He held this role for seven years before joining L3 Campus in May 2018.

Mr. Salvesen is a graduate of Monmouth University where he remains an active supporter of the Leon Hess Business School’s Kislak Real Estate Institute.

Ms. Pruitt began with L3 Campus as a Leasing Manager and after successive years of outstanding performance was promoted to Director of Marketing and Leasing. Prior to L3 Campus, Ms. Pruitt worked in various leasing positions gaining experience in different markets including luxury, lease-up, student, and conventional housing.  In her current position, she oversees the companywide marketing strategy and training and development of our most important asset – the onsite leasing team. Ms. Pruitt is an expert in today’s digital marketing techniques, applying the tools she honed as a recent Marketing major at the University of Florida to engage today’s students.  While continuing to drive L3’s leasing success, Ms. Pruitt also manages the company’s team building program, social media engagement, resident events and special projects. 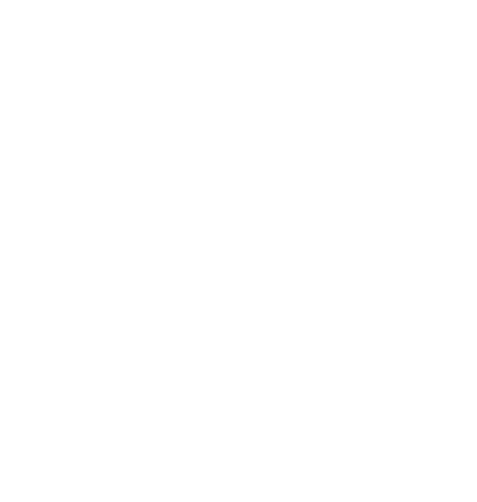 Use the form below to get in touch!